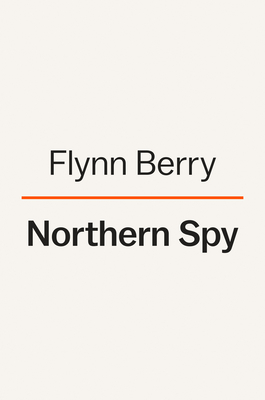 The Viking Press 4/6/2021. New hardcover. in Brand New jacket. On sale 4/6/21. Pre-order today! Store pick: As a single mom the most important thing in Tessas life is her infant son, Finn. She would do anything to protect him. But she never dreamed that protecting him and ensuring him a peaceful future would mean she has to make choices she never would have even thought about making before he was born. The second most important thing in Tessas life is her sister Marion. A sister who as herself had been born right after the troubles in Northern Ireland but who was not political at all. She was a paramedic and like Tessa just tried to be safe when the occasional IRA activities became more prevalent. Only, as it turns, out Marion is not apolitical she is seen on camera during a robbery with known IRA members. Soon everything changes and Tessa is drawn into a life of danger that she never dreamed possible. A Northern Spy is not your ordinary spy thriller. It is full of the typical secret meetings, double agents, foiled plots, and just trying to stay alive but it is also a study of a mothers devotion and a rationale for the choices that she makes when she essentially decides she has no choice but to become a spy. -Nancy M., store volunteer