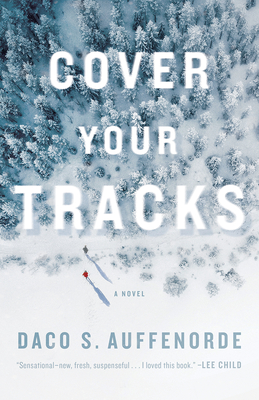 Keylight Books 10/20/2020. New paperback. Store pick: Margo Fletcher is eight-and-a-half months pregnant but has her doctor's blessing to take a train trip from Chicago to Spokane for the wedding of her niece, who is actually her biological daughter was raised by her older sister as her own. Deep into the Rocky Mountains the train comes to an unexpected halt and the passengers are told to stay in place. Former Army Ranger Nick Eliot is in the same car as Margo and others and senses impending doom for the train as an avalanche looms on the mountain above. He implores the passengers to follow him to the safety of the last car, but only Margo joins him on a dash against catastrophe which they are able to avoid when Nick is able to uncouple at the last car seconds before the avalanche roars down the mountain sweeping the remainder of the train and all of those in it down the mountainside. As Nick and Margo fight for survival, it becomes more and more apparent that all is not right with Nick Eliot. Is it PTSD or is it something more that puts Margo in the position of having to fight to save herself not just from the brutal mountain winter conditions, but perhaps from the man who unquestioningly saved her life on the train? Clearly Nick has some dark secrets in his past as does Margo with some secrets of her own. This one is loaded with twists and turns and ultimately becomes a battle for survival for Nick, Margo and for Margo's baby. -Brent, store volunteer reader