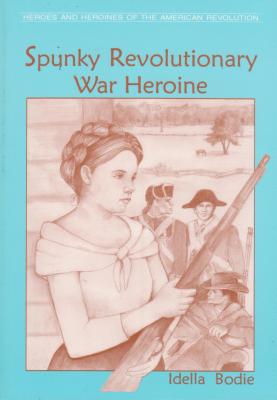 Presents the story of teenager Laodicea "Dicey" Langston who inherited her father's love of freedom. This young "spy" paid close attention to the words and actions of her Tory neighbors. Risking her life, she traveled on foot at night (believed to be about ten miles) to deliver a message of impending attack to her brother's Patriot camp.