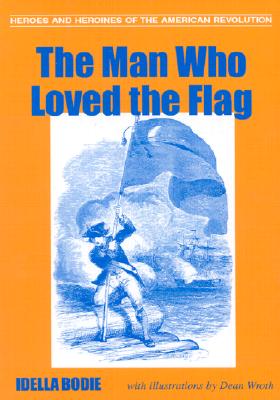 MAN WHO LOVED THE FLAG

As British guns shelled the little palmetto log fort of Sullivan's Island known as Fort Moultrie, enemy fire broke the flag pole causing it to fall outside of the fort. Sergeant William Jasper leapt over the wall and saved the flag as cannons boomed and rifle fire showered around him.

Title: MAN WHO LOVED THE FLAG

MAN WHO LOVED THE FLAG