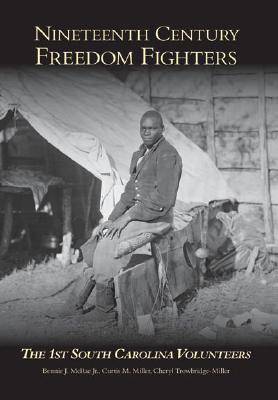 The 1st South Carolina Volunteers, later the 33rd United States Colored Troops, were the first black unit of the Civil War. Preceding the famous 54th Massachusetts--seen in the film Glory--by one year, these South Carolina slaves turned soldiers were noted for their courage, discipline, and pride, continuing to serve the Union cause even while temporarily disbanded. They fought for years with little or no pay, poor equipment, and constant pressure and abuse from both North and South. This brief history is told mostly through the letters and journals of their commanding officer Lt. Col. Charles T. Trowbridge.